The Best from “Quick-Build Projects: Moving from CV-19 Response to Recovery” 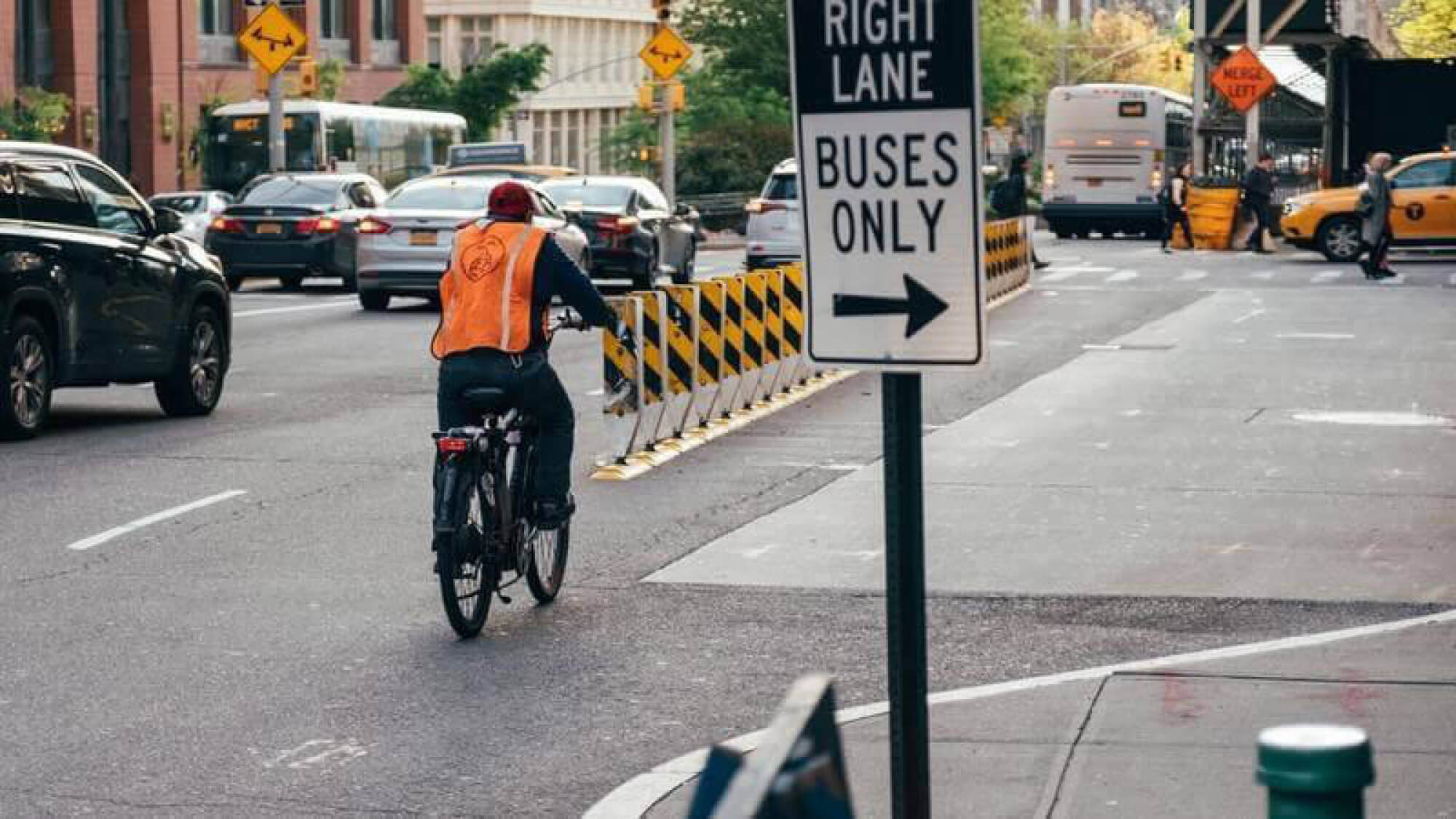 As businesses and services slowly reopen, cities will need to creatively think about getting more people to and from work on limited street space and with lower transit capacity.

Cities across the globe are implementing low-cost, flexible transportation solutions to address emerging needs from the COVID-19 pandemic. Solutions have included programs like “active” or “slow” streets, pedestrianizing corridors with tactical urbanism, and other “quick-build” projects to redesign streets that promote social distancing. To learn more about successful strategies, which primarily center on the use of quick-build projects, Remix created a panel of three impactful leaders in urban and transit planning:

Here are seven of the most important insights from that webinar.‍

Rapid Challenging of the Status Quo

“People were able to implement overnight changes that the community had been asking for for a really long time.”

The context: In looking at responses that cities across North America had implemented in response to COVID-19, Emiko has found that the crisis has become a catalyst for changes that had long been topics of discussion.‍

“If there’s going to be anything permanent from slow streets, it’s going to be the lesson that we can move fast and try things quickly.”

The context: In April of 2020, Oakland’s mayor and its Department of Transportation designated 74 miles of residential streets for pedestrians, wheelchairs, and bicycles, allowing only local vehicular traffic through. The city was able to adapt its strategy based on the feedback it received, building more useful solutions faster.

Because quick-build projects don't require large capital investments, it’s possible to try something and learn from the results. Long periods of protracted discussion might be unnecessary if planners can learn more from simply trying something with the spirit of being open to community responses and adapting quickly — as Oakland did with slow streets.‍

“It is a privilege to understand how to communicate with government.”

The context: When Warren talks to people from the communities that he serves, he often hears reactions that he didn’t expect. For example, Black communities disliked the traffic barriers that the city put in place to implement slow streets. Warren has noticed that comments like these often don't get heard because they don't align with the government narrative. He chooses to unpack community members' concerns and get to the root of them so he and his team can develop more useful solutions. In this case, for example, Warren was able to find out that blocked streets weren't the problem. Residents simply felt that barriers reminded them too much of the construction that they felt constantly disrupted their lives. They wanted something more attractive and peaceful, so Warren and his team replaced the barriers with planters.‍

“We need to think about it as a methodology where all the pieces are put into play and can be applied when they’re most effective, relevant, and asked for.”

The context: Cities can develop a listen-and-response method into a formal strategy for transportation planning so that solutions are implemented based on expressed needs.

‍To serve communities well, transportation professionals need to actively seek out input from residents and have the resources in place to respond. The panelists shared the example of Boston, which had already been working on bus and bike lane strategies. When communities expressed a need for these services during the COVID crisis, the city already had the infrastructure in place to make it happen.‍

“We’ve created vast health disparities based on race because of the built environment.”

The context: Black and brown communities are disproportionately affected by COVID-19. This points to a broader health disparity that stems from many systemic factors, including the fact that minority communities are often located far away from essential services.

“Slow streets is a silver lining; it’s not a silver bullet.”

The context:  Responses to Oakland's slow streets were very different in White versus Black neighborhoods. While White communities loved the slow streets, having more time to spend outdoors, people in Black neighborhoods had concerns like getting safely to their essential jobs and protecting themselves from contagion.

“I think that if there’s one thing that has been left out of the responses at a national scale, it’s been buses.”

The context: Instead of expanding access to transit during the COVID-19 pandemic, communities have been cutting service on bus routes. This means that under-served communities, particularly communities of color, are less able to get safely to where they need to go.

To narrow—and ultimately close—access gaps, transportation professionals need to check in with people in under-served communities. They need to allocate budgets not on assumptions, but on expressed needs like safe street crossings and reliable transit to essential services. Warren heard the residents of Oakland ask for similar services during the COVID-19 crisis, and he and his team have been working hard to respond.

Quick-build projects can help cities in their recovery from COVID-19, but that's not all they can do. They show transportation planners how action can generate change faster than deliberation, and how the real-time reactions from a community can be the most important information. 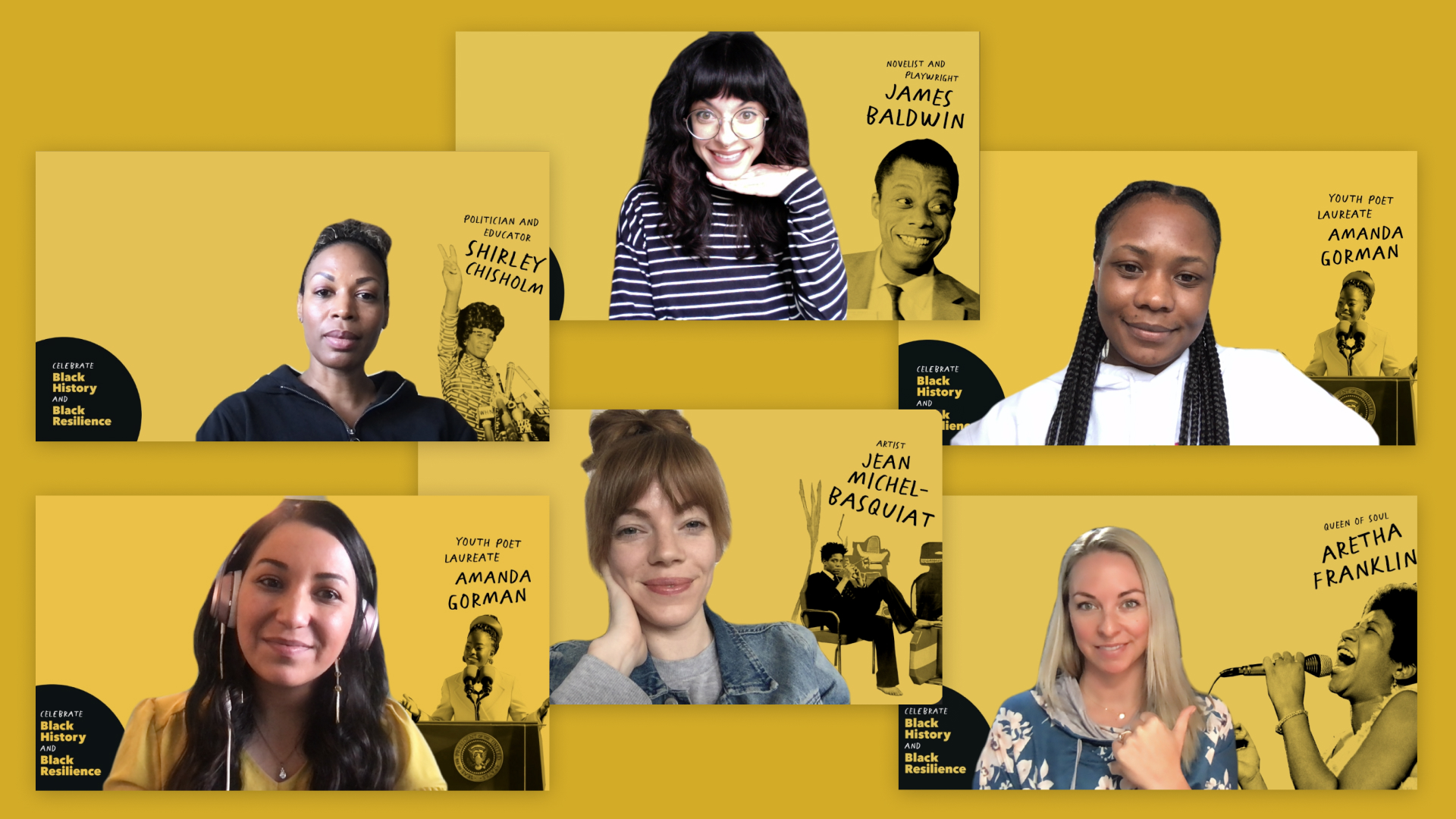 Here's how Remix celebrated Black History Month this past February with art, literature, food, and community events that focused on the theme of Black Resilience. 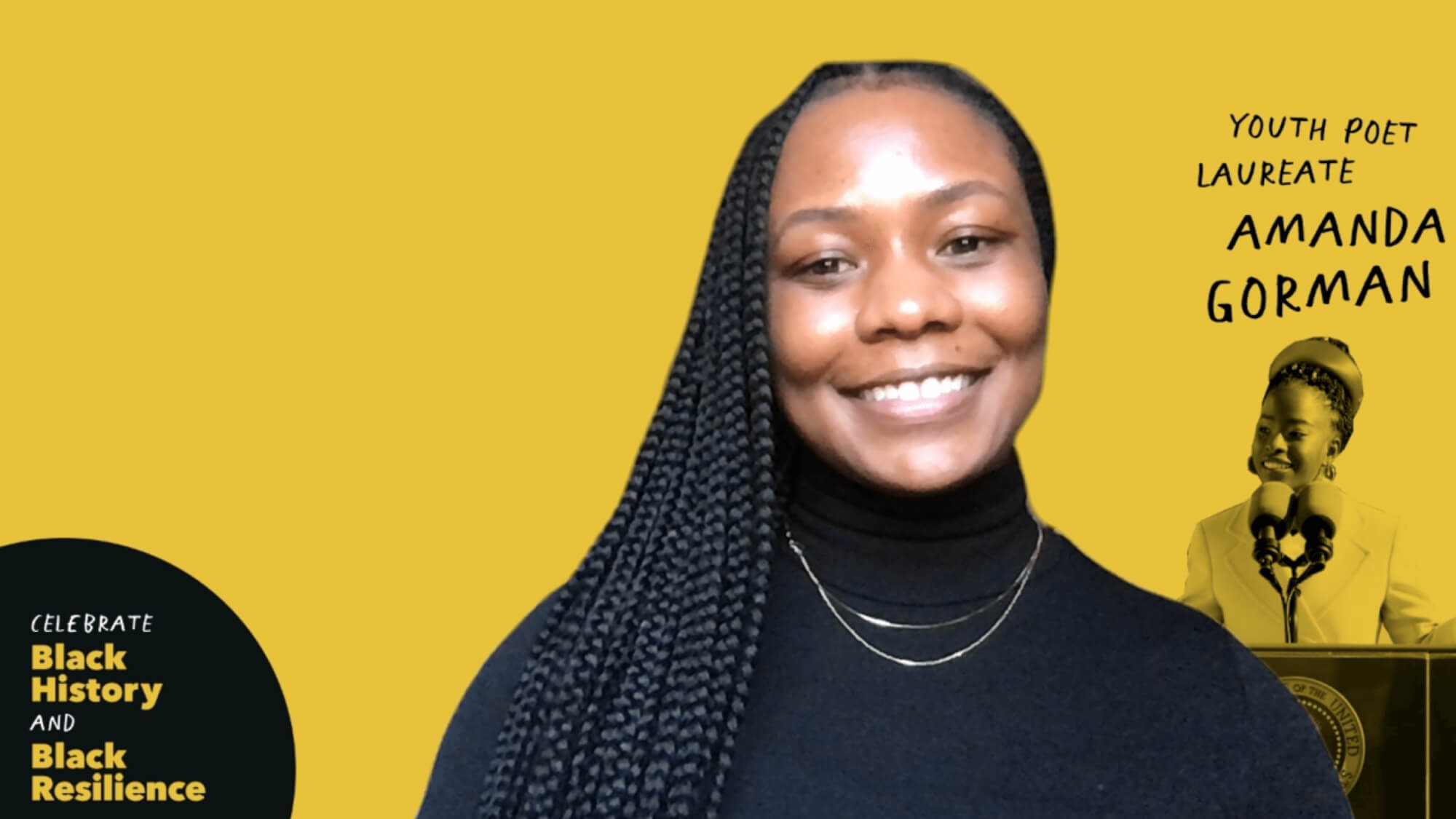 What Black History Month at Remix means to me

Working at Remix is a constant reminder that no matter who you are or what your story is, space can always be made and differences can bring people together. 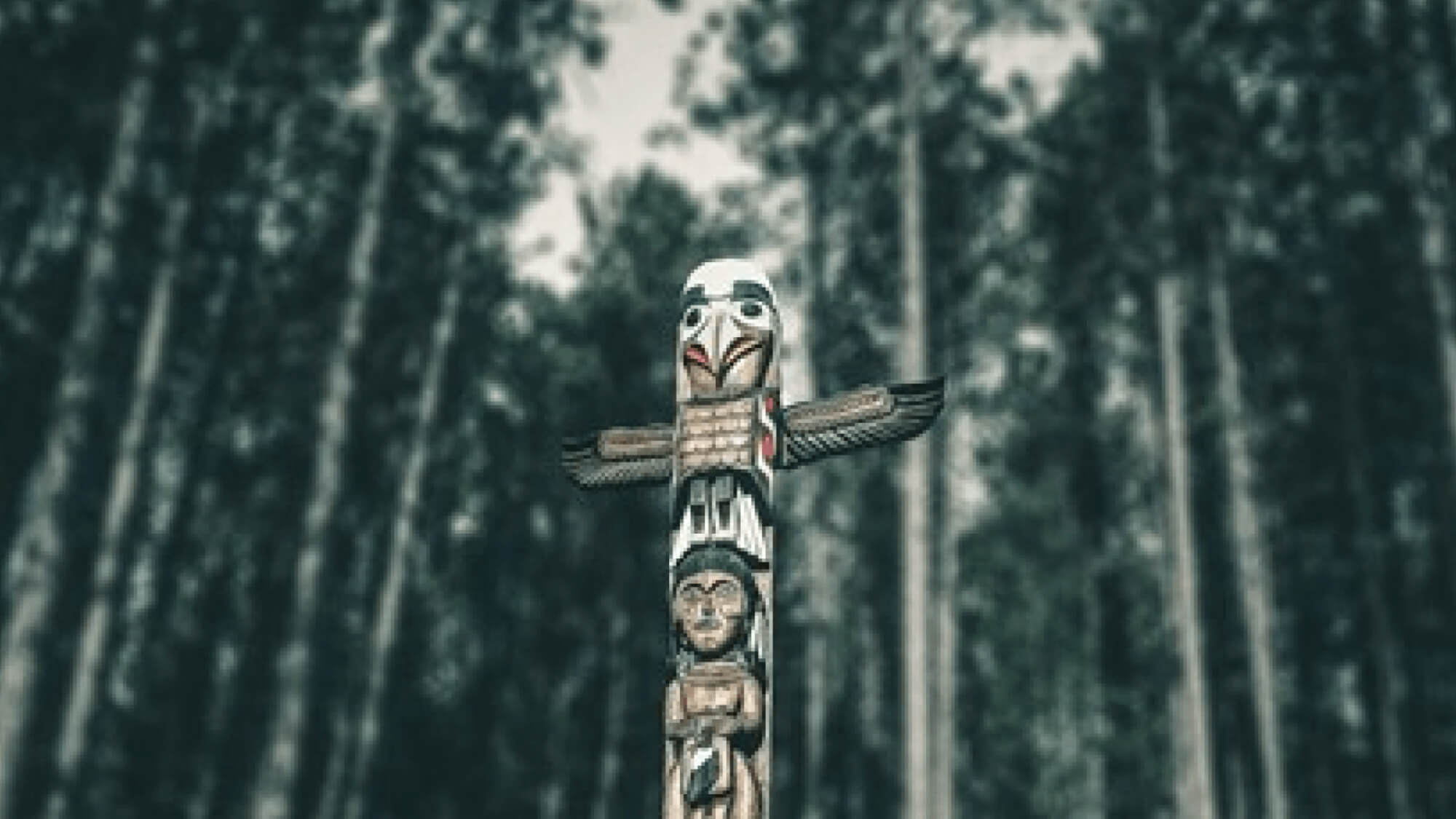 Get a glimpse into how Remix celebrated National Native American Heritage Month.