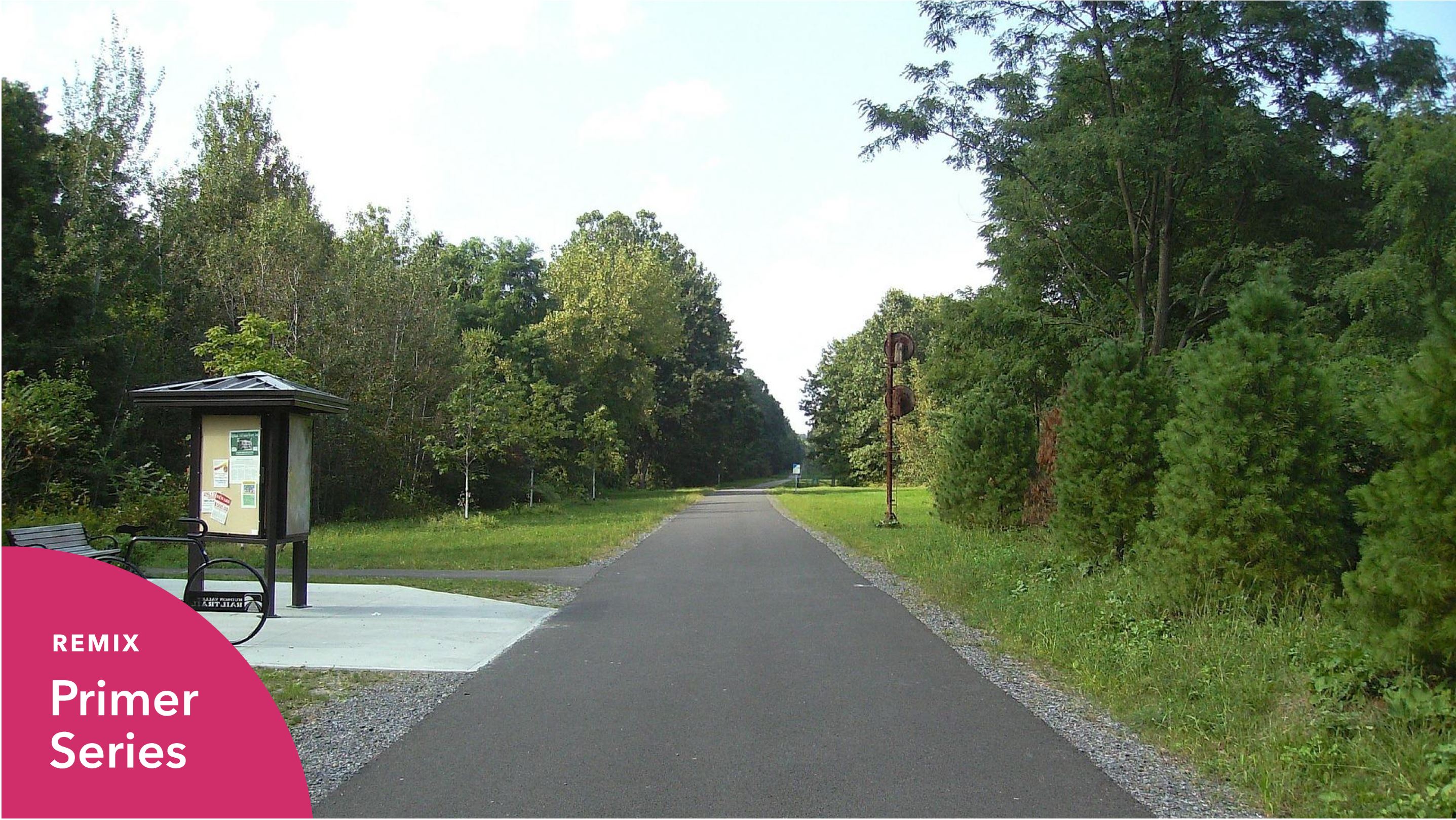 Transportation needs are one of the most diverse aspects of human life. As planners know well, public transit cannot be treated as a one-size-fits-all endeavor. It’s especially important to consider the different needs of urban and rural populations when planning out an appropriate transit system.

This article will delve into the difference between urban and rural communities and their transport systems and how planners can effectively design public transportation to serve the needs of different communities. We'll look at exactly why urban and rural settings have such different transportation needs and make some suggestions on finding the best solutions for both environments.

What Are the Differences Between Rural and Urban Transportation Needs?

When designing for an urban and rural population, planners will need to consider the types of public transport that will best suit the needs of the community.

‌People living in densely packed cities typically already have easy access to a network of buses, trains, and perhaps bicycles. Metropolitan areas are specifically built to serve the needs of hundreds of thousands or millions of people who are all packed tightly into a small area. These cities are designed to make it relatively easy to get around without a car.

Cities also pack their services and amenities into relatively small spaces. Even in a sprawling city, people usually won’t live more than five or ten miles from their place of work. Their home is also probably within a short distance of a supermarket and other essential businesses like doctors’ offices, childcare centers, and houses of worship.

All of this means that it is relatively easy to design an efficient transportation system for a city. Because amenities and services are all in a small area, bus or train lines can be designed to take city residents from wherever they live all the way to the city center. This means buses won’t need to cover enormous territory to reach even the most far-flung residential areas.

Public transportation in a small town will look vastly different than a densely packed city with a population of millions.‌ Compared to urban areas, rural regions are far more dispersed. Instead of amenities being packed tightly into one downtown area, they are spread out. Most of the time, cars are the most effective way to travel from home to work, school, or the supermarket.

The figures on car ownership vary a little bit from one survey to the next. They need to be looked at on a case-by-case basis. Broadly speaking, though, car ownership is very high in rural areas. One study by Rutgers University found that 97% of rural households owned at least one car.

Cars are popular in rural settings because they give residents the flexibility they need to get to their exact destinations. Buses that run along a fixed route may not be as efficient in a rural setting where homes, schools, and workplaces might be more remote and not fall neatly into line with a bus route.

In some ways, cars are a good transportation solution for rural Americans. They offer the flexibility and speed people need to get to their destinations.

However, a sizeable part of the rural population does not have a car. Studies have found that more than one million rural American households do not own a car. Not surprisingly, the number of city dwellers who don’t own cars is quite a bit higher. However, for country dwellers, not owning a car can be a significant hardship.

Without an effective public transportation system to rely on, rural residents without cars often have to depend on a network of friends and family members to drive them to work, to school, or to pick up necessities. This puts them in a vulnerable position.

In areas like Wolfe County, Kentucky and Allendale County, South Carolina, more than 20% of households don’t have cars. Other rural counties also have high rates of people who lack automobiles of their own — notably in states like West Virginia, South Dakota, Arkansas, North Carolina, South Carolina, Georgia, Alabama, Louisiana, Mississippi, and Alaska.

The US Department of Transportation has pointed out that for many rural Americans, transit issues are also health issues.

That’s because improving public transportation can also improve people’s access to health services, helping them to address chronic diseases like asthma, diabetes, and heart disease. It can help them both get the preventive care and treatment they need. In recent years, hospitals in suburban areas have been closing at an alarming rate, forcing patients to travel long distances to get medical care.

Better transit options would make it easier for people to access the care they need when they need it.‍

The key to creating an effective transportation solution is having a deep understanding of the community and its unique set of needs. That’s the kind of data that Remix provides for transit planners, whether they’re working with an urban or rural setting, or even trying to plan better public transportation for small towns. The more granular a view planners have, the better they can tailor their solution to fit a population.

In recent years, some rural planners around the world have been studying a system called demand-responsive transport, or DRT. DRT is also sometimes referred to as "paratransit".

DRT works like a ride-sharing service, where the vehicles operate on a flexible route based on users’ needs. Its adherents say not only will it save users money but it will also reduce the number of cars on the road, cutting back on greenhouse gases.

The Transportation Reimbursement Incentive Program, or TRIP, is an initiative by the Department of Transportation that has been tested in Riverside County, California. TRIP reimburses friends and neighbors for driving elderly people or people with disabilities to their medical appointments. The program has been called “the best volunteer driver model in the nation.”

It’s easy to imagine such a program being expanded to cover not only those who are elderly or disabled but also any person who lacks access to a car.

Of course, it’s easy to imagine many wonderful transit programs. At Remix, we take pride in giving planners the nuts and bolts data they need to build their vision into a reality. Contact us today to learn what we can do to help you successfully plan better transportation systems to help communities flourish.

In order to create the most effective, accurate, and impactful planning process, it’s important to use cutting edge visualization tools.